Farming the Future for Insights 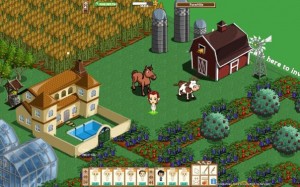 As I was preparing my keynote presentation for the AgGateway 2011 Annual Conference (which I’ll deliver tomorrow in Las Vegas), it occurred to me that 100 years ago (when the population of the United States was roughly 160 million), 50 percent of all Americans were involved with agriculture–meaning 80 million people. Today, there are an estimated 1.5 million farmers.

As astounding as that transition is, what’s really strange is that there are an estimated 80 million “virtual” farmers in America and they’re playing Farmville. Go figure.

The Future of Farming