What’s Next in Farming: Ten Trends Transforming Agriculture in 2017–and Beyond 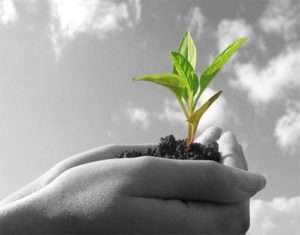 Feeding the planet’s 7.3 billion people is no easy feat, but farmers all around the world have risen to challenge. Feeding the next three billion people–who are expected to arrive by 2050–will pose an even greater challenge. However, I am confident innovative farmers and agri-businesses will again step up to the plate (no pun intended). Below are ten technologies and trends future-oriented farmers should familiarize themselves with in 2017 if they wish to stay ahead of the game.

Jack Uldrich is a leading global agricultural futurist and the author of the award-winning book, Foresight 2020: Ten Trends Transforming the World of Tomorrow.