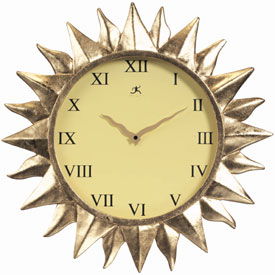 On a standard Roman Numeral watch, what letters do the Number 3 look like? What about the Number 4?

Still don’t believe me? Check out the face of the next Roman Numeral watch you see.

Also, if you provided the wrong answer and if you still wear a watch, I’d like to ask you to wear your watch on the opposite wrist for a week. Every time you look at it use it as reminder of your need to unlearn.

Do You Yield to Unlearning?