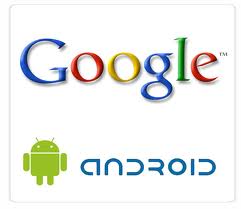 The Wall Street Journal has a chilling article on bioterrorism in today’s paper. At the end of the article, one analyst tries to make everyone feel better by saying, “The idea that four guys in a cave are going to create bioterrorism from scratch–that will be never, ever, ever.”

And, of course, he is right … until he is wrong! History tells us that things which sound impossible today have a way of becoming possible tomorrow.

Don’t believe me? Who would have believed 10 years ago that four guys in a cave could mastermind a plot to send airplanes into the World Trade Center and, in the process, wreak havoc on the global economy.

A Future of Black Swans