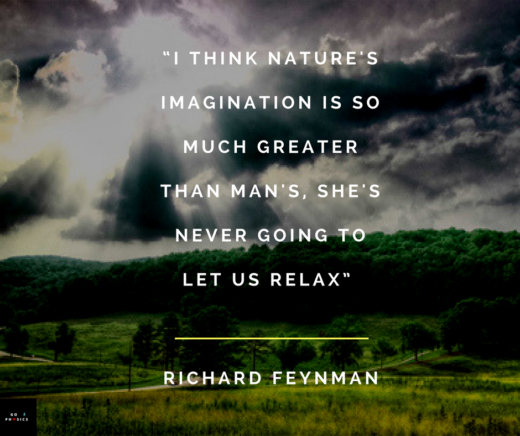 Think: SpaceX’s Starlink Launch and the Race for Global Internet Coverage. Four billion additional people will soon be connecting to the Internet. As a business leader, you need to think about this NOW.

Think Twice: Melting in the Himalayas is Accelerating–and yes, it’s climate change. Over 1.9 billion people rely on water from the Himalayas. China and India need to think twice about redoubling their efforts on climate change. If they don’t, they–and their water supply–will, literally, be on thin ice.

Think Historically: It’s hard to believe now but the grocery cart was once a radical invention. Something to think about as Domino’s Brings Self-Driving Delivery Robots to Houston.

Think Different: According to the Dalai Lama, Women are the Leaders of the Future.

Think Smarter: When the “Smart Home” is Actually a Hospital Room.

Think Harder:  If you’re an urban planner, you might want to think harder about how to efficiently move people around your city. Singapore can help: How Singapore is Inspiring Cities to Solve Their Traffic Problems.

Think Like a Foreigner: Finland, Switzerland and New Zealand Lead the Way at Teaching Skills for the Future. More activities outside of the classroom are just the start.

Think in Questions: Artificial intelligence is a huge trend. What happens if AI is held legally liable for its mistakes? It’s a good question, and one everyone involved in the field should spend more time thinking about it.

Think 10X: Facebook’s Libra Launch Will Extend Its Global Domination. Whether Libra will benefit Facebook is still open for debate. What is not open for debate is the growth of digital cryptocurrencies. This trend could grow more than 10X and, in the process, change the world.

Think Bigger: Mary Meeker is always thinking bigger about the Internet. Here are 10 Takeaways from Her 2019 Internet Report. (Teaser: Did you know people now spend more time on their smartphones than watching TV?)

Think Faster: 5G is Here. It is time for you to think about what 5G means for your business

Think Radically: The pace of change will never be this slow again! 7 Themes for Living an Exponential Life. There is a lot of good stuff in this article. Definitely worth spending some of your “thinking time” on these ideas.

Think Anew: The Anti-College is on the Rise. College is not for everyone. It never was. It’s time for higher education proponents to think anew.

Think Sustainably: Deeper Than Roots: Fungi are the Future.

Think the Unthinkable: What if much of what we think we know about biology is wrong? It’s possible: New Neuroscience Discovery May Disrupt Biology.