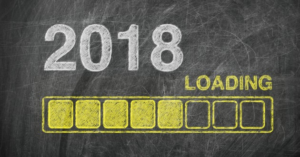 Jack Uldrich is a global futurist, popular keynote speaker and the author of 11 books, including Foresight 2020: A Futurist Explores the Trends Transforming the World of Tomorrow. He can be reached at www.jackuldrich.com or [email protected].

Interested in reviewing some of Jack’s past predictions? Checkout these articles from years past: