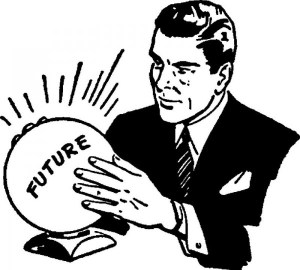 (Editorial note: The “predictions” are not to be taken literally. Rather, each is reflective of a broader technological trend that will impact and influence the year ahead).

Interested in Jack Uldrich’s past predictions? Check out these older posts:

One thought on “Futurist Jack Uldrich’s Predictions for 2015”