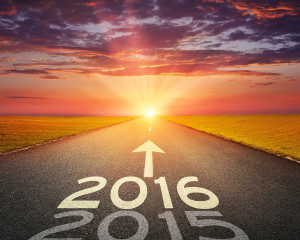 Interested in seeing how Jack’s predictions have fared in years past? Take a look …

Here Comes the Future: 10 Trends That Will Transform the World in 2016

One thought on “Futurist Jack Uldrich’s Predictions for 2016”