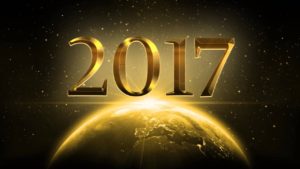 Interested in reviewing some of Jack Uldrich’s past predictions? Checkout these articles from years past:

One thought on “Futurist Jack Uldrich’s Predictions for 2017”