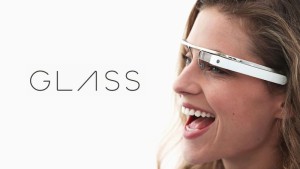 Many pundits have been quick to declare both the program and the product a failure.

To be certain, the technology has fallen short of many people’s expectations–myself included.

It is unwise, however, to dismiss the technology altogether. 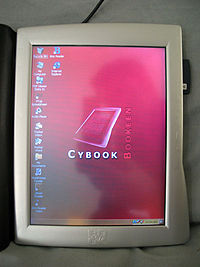 As an analogy consider the world’s first eBook–Cybook Gen 1–introduced in 1998.

It was less than successful, and many people wrote off the technology. (“Who would ever want to curl up on a couch and read an eBook?)

It was not until 2007, when Amazon unveiled the Kindle, that eBooks really began to take off.

Today, 28 percent of all American adults had read an eBook and an estimate 50 percent have a dedicated eBook device.

It is not certain, but neither it is farfetched.