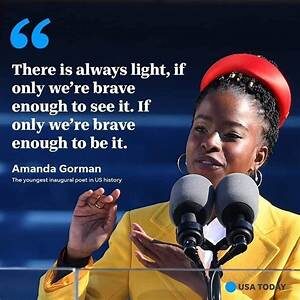 Think:  If you are in business, you have probably studied economics. Unfortunately, economics has a big problem–it forgets that the modern economy operates within the natural world. This should be common-sense, but it is not. This thoughtful article, We Need a London School of Economics and Ecology, outlines why business needs to begin spending more time thinking about ecology.

Think Fast: Fast, sustainable, and affordable urban transportation might arrive sooner than expected if Archer’s partnership with a major automotive manufacturer pans out. (Fiat Chrysler Plans to Mass Produce Flying Cars by 2023). If the partnership works– which is still a big “if –short-haul electric aviation could transform where and the ways many people live, work, and travel.

Think Cheap: The electrification of America’s roadways may occur faster than expected for two reasons. First, as this article explains, You Can Now Buy an Electric Car for $7,999.  Also, re-charging technology is getting significantly better. In the very near future, you will be able to recharge your vehicle in less than 5 minutes–almost as quickly as you could refill a gas tank.

Think the Unthinkable: Insects play a vital role in pollinating plants and recycling nature’s waste. They are also suffering death by 1000 cuts and, if many of them go extinct–as is happening right NOW–the world will suffer. Humankind is interconnected to our natural environment more closely than many people realize. It is something we all need to spend more time thinking about–and then taking action to prevent.

Heart-Centered Thinking: On February 1, 2021, Veeva will become the first public company to convert to a Public Benefit Corporation (PBC). This is a big deal and the trend of companies becoming PBC’s is one I encourage you to watch and heed. In the near future, it will be hard to attract both employees and customers unless your company is not also focused on things beyond the financial “bottomline,” including your employees, customers, community, and the planet.

Think in Poetry: If you have not already watched and re-watched Amanda Gorman’s powerful recital at Wednesday’s inauguration, I invite you to take six-minutes to listen to her amazingly beautiful poem, The Hill We Climb.