The Right Side of (Game) Change 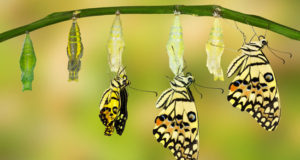 If you want to stay on the right side of the future, the first thing to do is to acknowledge that the future will be different–perhaps radically different–than the present. With this in mind, here are ten game-changing technologies and trends it would behoove you to begin familiarizing yourself with today.

Interested in reading some of futurist Jack Uldrich’s past articles on game-changing technologies? Check out these past articles:

Here Comes the Future: Ten Game-Changing Technologies That Will Transform the World in 2016

10 Game Changing Technologies Poised to Transform the World in 2015

6 thoughts on “The Right Side of (Game) Change”