Will Everyone Wang Chung in the Future? 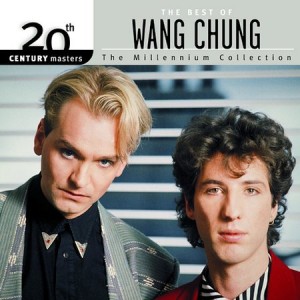 Last week, it was announced for the first time that old records outsold new records.

As a futurist and business forecaster, this is noteworthy because while many people can grasp how the Internet, digitization and social networking are opening up a new future, they are simultaneously causing a growing number of people to be exposed to older music, books, products and ideas.

It is a trend worth considering when contemplating the future not just because more people are yearning for the past–although I do believe this to be true to a certain extent–but rather because tomorrow’s artists, designers and creators will be shaped by an ever wider array of influences.

And, counter-intuitively, instead of limiting tomorrow’s options this trend will manifest itself outward in an increasingly diverse and prolific production of songs, poems, books, products and ideas that at their core will have hints and traces of any number of past influences.

Imagine, for example, the next musical superstar’s style having traces of Mozart, Gershwin, Duke Ellington, Jimi Hendrix and, yes perhaps, even Wang Chung–or a quadrillion-plus other possible permutations.