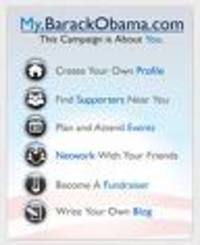 Technology Review has an insightful article on the power of social networking entitled "How Obama Really Did It."  What is interesting about the article is that many top leaders within the Hillary Clinton campaign dismissed the power of the Internet and social networking because Howard Dean’s 2004 campaign — which relied heavily on the Internet  – failed. In short, they assumed that because something didn’t work the first time that it would never work.

Unlearning requires that people and organizations be cognizant of growing and changing trends. Just because something didn’t work yesterday doesn’t mean that it won’t work tomorrow.