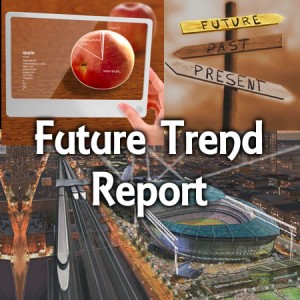 Jack Uldrich is a professional futurist and best-selling author. His most recent book is Higher Unlearning: 39 Post-Requisite Lessons for Achieving a Successful Future.