A Futurist’s Perspective on Legal Outsourcing 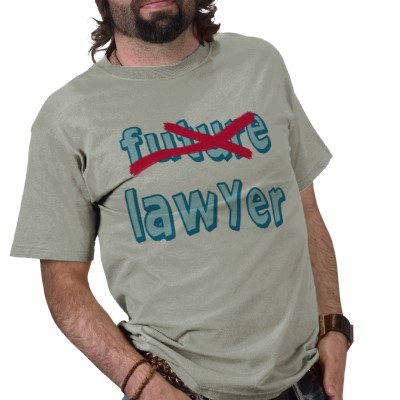 Next month, I have two keynote presentations on the future of law. I will be speaking to Meritas on May 12 in Montreal and the Legal Symposium of International Franchise Association in Washington, DC on May 16. Among the many topics I will be covering is legal process outsourcing (LPO).

In Richard Susskind’s excellent book on the future of law, The End of Lawyers: Rethinking the Nature of Legal Services, he notes that while the global market for legal services has been valued at $460 billion, LPO represents a mere 0.1 percent of that total. Within five years, the market is expected to grow to $4 billion—or one precent of the market. By most standards then the LPO trend sounds like “small potatoes,” right?

Not so fast. Remember, if you want to understand the future you must embrace the lesson of the lilly pad.  If LPO is growing at an exponential rate (or even near it) that 0.1 percent can grow to a surprisingly high number in a short period of time.

P.S. I realize the above photo doesn’t fit perfectly with this post but if the term “lawyer” were instead crossed out and not the word “future,” it’d be slightly more appropriate.

Interested in some of Futurist Jack Uldrich’s other industry perspectives? Check out these older posts:

A Futurist’s Perspective on Technology

A Futurist’s Perspective on Education

A Futurist’s Perspective on Transportation

A Futurist’s Perspective on Agriculture