Rossman & Ross-Machine: The Law Firm of the Future 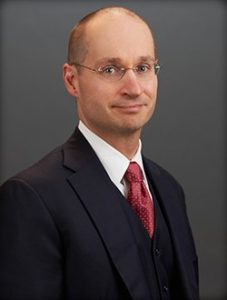 My friend, John Rossman, is an attorney at Moss & Barnett where he is one of the country’s leading bankruptcy attorneys. A few months back, I sent him an article explaining how another law firm specializing in bankruptcy law had just “hired” the world’s first artificially intelligent attorney. Ironically, the machine was named “Ross” and, at the time, I quipped it was coming after his job.

In this sense, the winners of the future won’t be those who try to “race against the machine” but rather those who race with the machine. In other words, John Rossman (the man) and Ross (the machine) will combine to deliver the best legal service in the future.

Interested in other thoughts on the future of law or legal services? Check out this older post.

The Power of Zenzizenzizenzic and the Future of Law