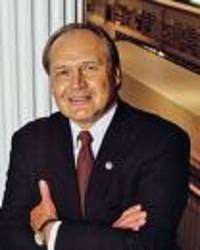 More specifically, Nardelli has to do more than just scream the mantra, "We need to install a mind-set of never being satisfied with ‘good enough’." (That was an actually quote from Nardelli from the article.)

If one needs to remind his or her executive leadership team of such a basic idea, God help him. What Nardelli needs to do is go beyond platitudes. He needs to give his leaders concrete examples of how others in the automotive industry are "unlearning" their business in order to gain a competitive advantage.

To do so, I would encourage Nardelli to study BMW’s efforts to unlearn; as well as look at how Ford is using nanotechnology and General Motors is applying "smart materials" to rethink many aspects of their next-generation automobiles.

This step alone should be proof that Chrysler can’t be satisfied with "good enough," but it should suggest a few other aspects of its business that it might want to unlearn.