Diversity: The Spice of Life 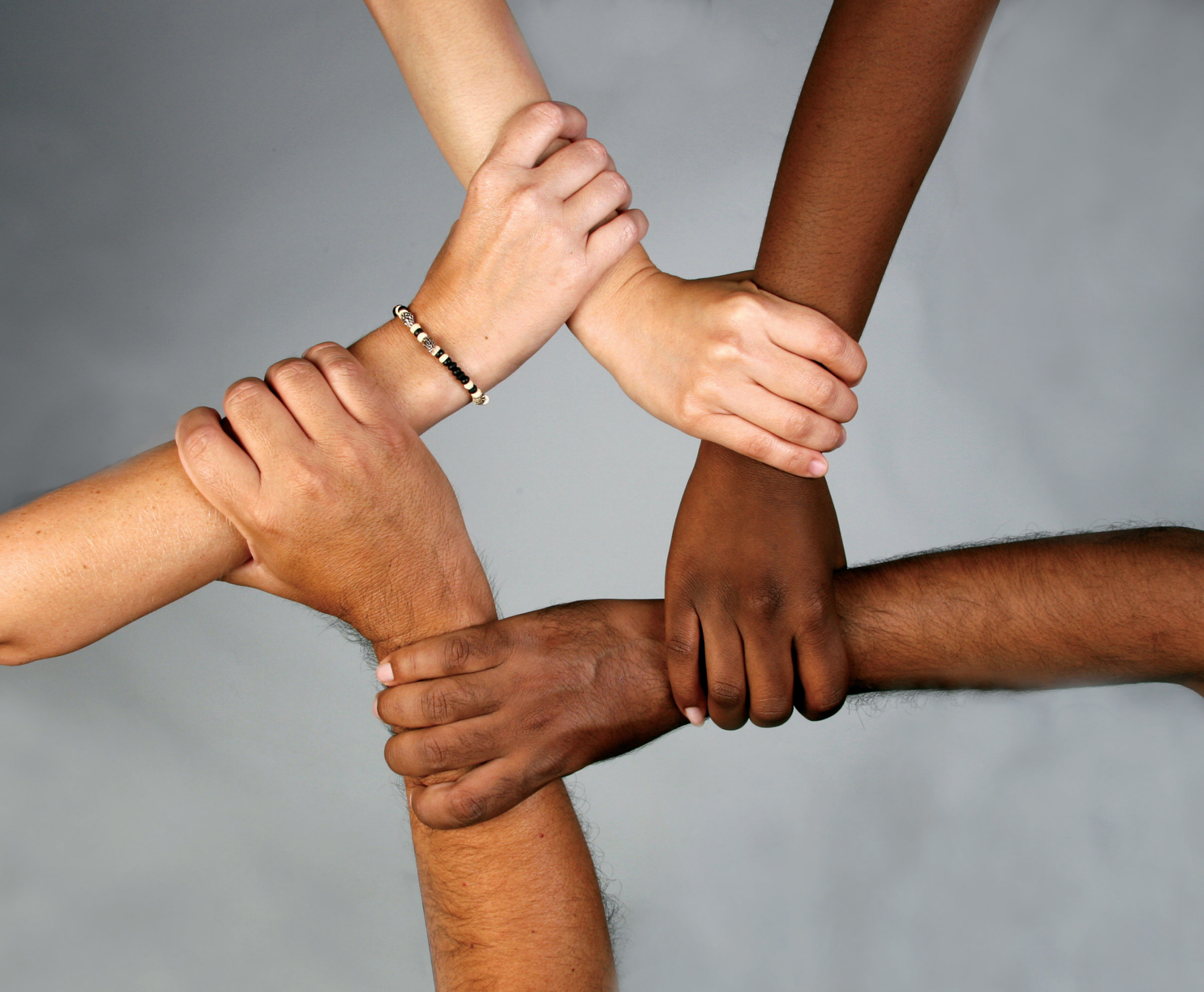 There is very little difference between one man and another; but what little there is, is very important. This distinction seems to me to go to the root of the matter. –William James, The Will to Believe

It has been said that diversity is the spice of life. But diversity is more than just a spice, it is actually a necessary and vital ingredient of life. Consider a very close and intimate example: you.

Have you ever wondered how it is that you got to where you are? I am not speaking here of the mystery of life (although in keeping with the theme of this website I feel compelled to mention that the cell division that occurs almost from the moment you are conceived is but another example of exponential growth); rather, I am referring to your place in society.

That we even have a society to be members of is an enthralling proposition, and while I am sure a few people have pondered such a question in a moment of quiet reflection or perhaps in some long forgotten freshmen philosophy course, it is safe to say that most people have chosen not to make answering this question the central theme of their lives. Fewer still have decided to write a book about it.

To our good fortune, Jared Diamond did explore this very question in his Pulitzer Prize–winning book Guns, Germs, and Steel. The work seeks to answer the question of why different societies developed in different ways and progressed at different rates. Or as Diamond so eloquently phrases the question: Why is it that Africa, where protohumans evolved for the longest period of time, didn’t come to develop the tools that would have permitted it to conquer Europe rather than vice versa?

As the book’s title implies, the answer is not altogether simple. One of the principal and necessary ingredients behind Western civilizations’ explosive growth from a small band of nomadic hunter and gatherers 10,000 years ago to today’s hyperconnected, supersized international economy where billions of dollars pulsate electronically in the blink of an eye and hundreds of ships three times the size of a football field roam the high seas at any given moment is diversity.

More specifically, a diversity of weather, terrain, climate, plants, and animals lie at the heart of modern society’s exponential advancement. As Diamond explains, it is not just a quirk of fate that civilization began in the Fertile Crescent. A confluence of diversity conspired to spark modern civilization. To begin, the region was blessed with a wealth of altitudes and topographies. This gave rise to rivers, deserts, and flood plains, which, when combined with differing weather patterns in the region, produced a bewildering array of plants. In fact, ten millennia ago thirty-two of the world’s fifty-six different wild grasses could be found in the Fertile Crescent.

These plants then cross-pollinated with one another and gave rise to an even wider assortment of plants. This potpourri of plants attracted an amazing collection of animals, including four species of big mammals–the goat, sheep, pig, and cow–that could be easily domesticated.

Ingenious hunter-gatherers who had already begun cultivating some of the perennial plants to supplement their hunting diet discerned a variety of uses for these animals. Not only did they use them for food and clothing, they also recognized that these beasts of burden could be put to work to provide traction and transportation for more difficult jobs, and they could be used to further exploit the land by providing fertilizer.

And it was this use of both plants and animals that gave humans their first big break because the abundance of calories and proteins that these crops and animals provided allowed even more hunter-gatherers to put down their weapons and forego their nomadic ways and instead, in confidence, pick up a hoe and begin farming.

Over time, increasing numbers of hunter-gatherers did the same, and soon there were enough people to require some organization. I am skipping a few steps here, but among the first things that needed to be done was that leaders had to emerge to delegate the tasks. Next bureaucrats were appointed to oversee operations, and soon after armies were created to protect the society’s existing land as well as advance its search for more.

This combination of leaders, bureaucrats, soldiers, and farmers allowed for the creation of an even greater diversity of professions–civil engineers, builders, educators, scientists, financiers, medical specialists, and philosophers–to flourish over time. And these specialists begat more advances as each group contributed to the growing strength of the collective. The moral of the story is that while diversity does beget more diversity, the real advances–and the best way to jump the curve–is to figure out how to exploit that diversity.